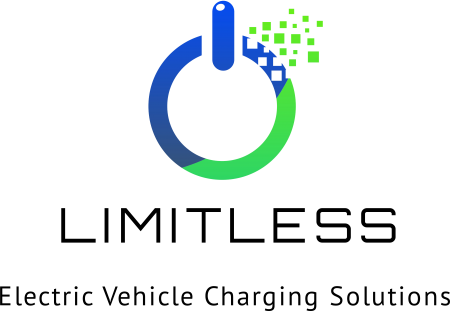 Koenigsegg has unveiled state-of-the-art electric powertrain components that it plans to use in its future lineup, as well as license to other companies.

These incredible components include an electric motor called ‘Quark‘, and an inverter called ‘David’. The inverter is the device that turns DC current from the battery into AC current, which electric motors use, and also controls the speed at which the motor spins.

Koenigsegg also unveiled an electric drive unit called ‘Terrier’, which combines two Quark electric motors and a David inverter. According to Koenigsegg, the Terrier drive unit is one of the most powerful and torque-y design drive units developed for electric vehicles. Small and feisty… just like the dog breed it’s named after.

To signal how small the components are, Koenigsegg has shown them together with a soda can. 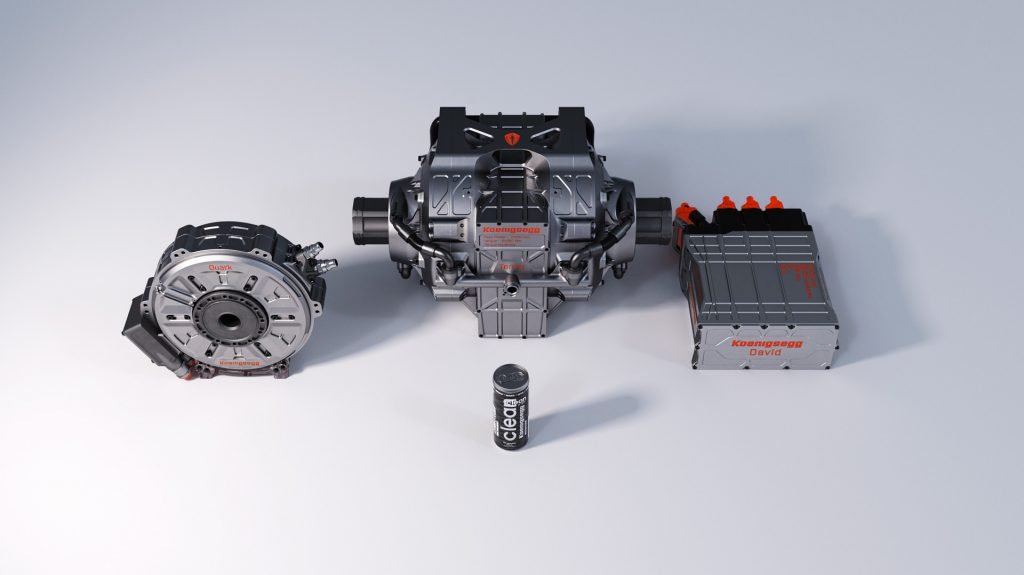 The ground-breaking Koenigsegg Quark electric motor weighs just 63 pounds and develops up to 335 horsepower and 486 lb-ft of torque. Aerospace-spec steel combined with direct cooling helps to keep the size small, while carbon fibre components, made using the same processes that Koenigsegg uses for its carbon wheels, help to keep the overall weight down.

Koenigsegg also describes the motor as featuring a balance between radial (good for power density) and axial (good for torque density) flux designs, something the company has dubbed Raxial Flux. The fascinating result is that it doesn’t need a step-down transmission like many rival small, high-revving motors, or at most only a small transmission, helping to improve efficiency while also saving weight and complexity. 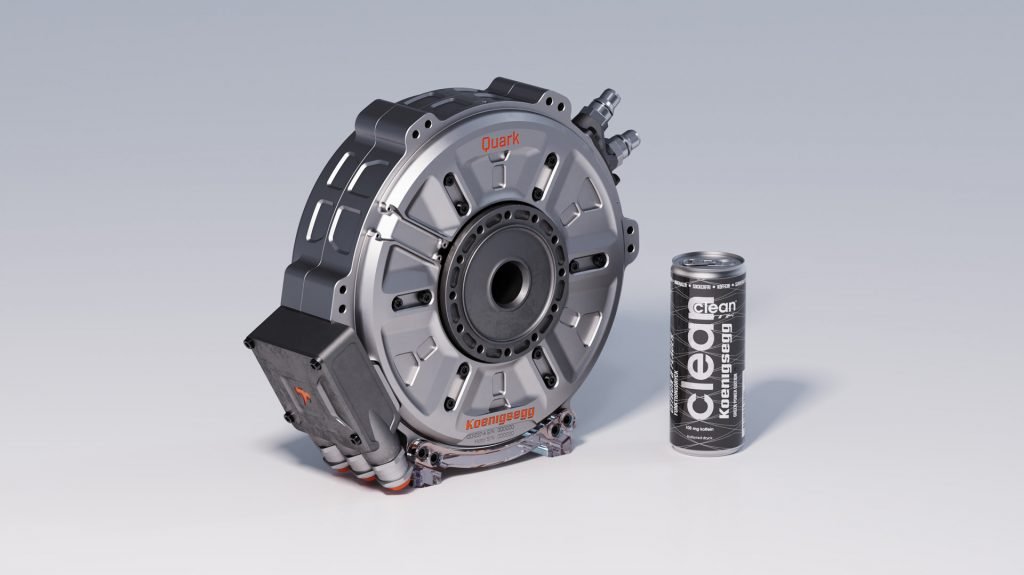 Among the first real-world applications for the Quark is Koenigsegg’s Gemera hypercar, which features three of the motors in combination with a downsized internal-combustion engine for a total 1,700 hp. According to the motor’s lead designer, Dragos-Mihai Postariu, the motors help the Gemera deliver “brutal” acceleration at low speeds, and will then work with the internal-combustion engine to help deliver a continuous record-speed push to 400 kph [248 mph] without any torque or power losses.”

Koenigsegg also imagines the components being applicable in the marine and aviation industries.

What fascinates us at Limitless EV?

This type of innovation and technology always trickles down to the average consumer level eventually.
The future looks exciting! 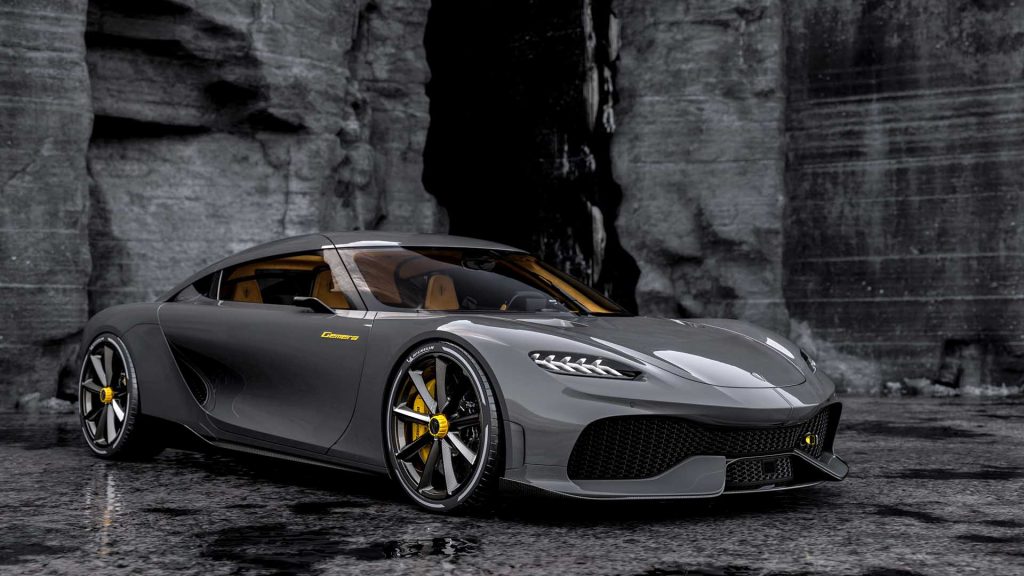 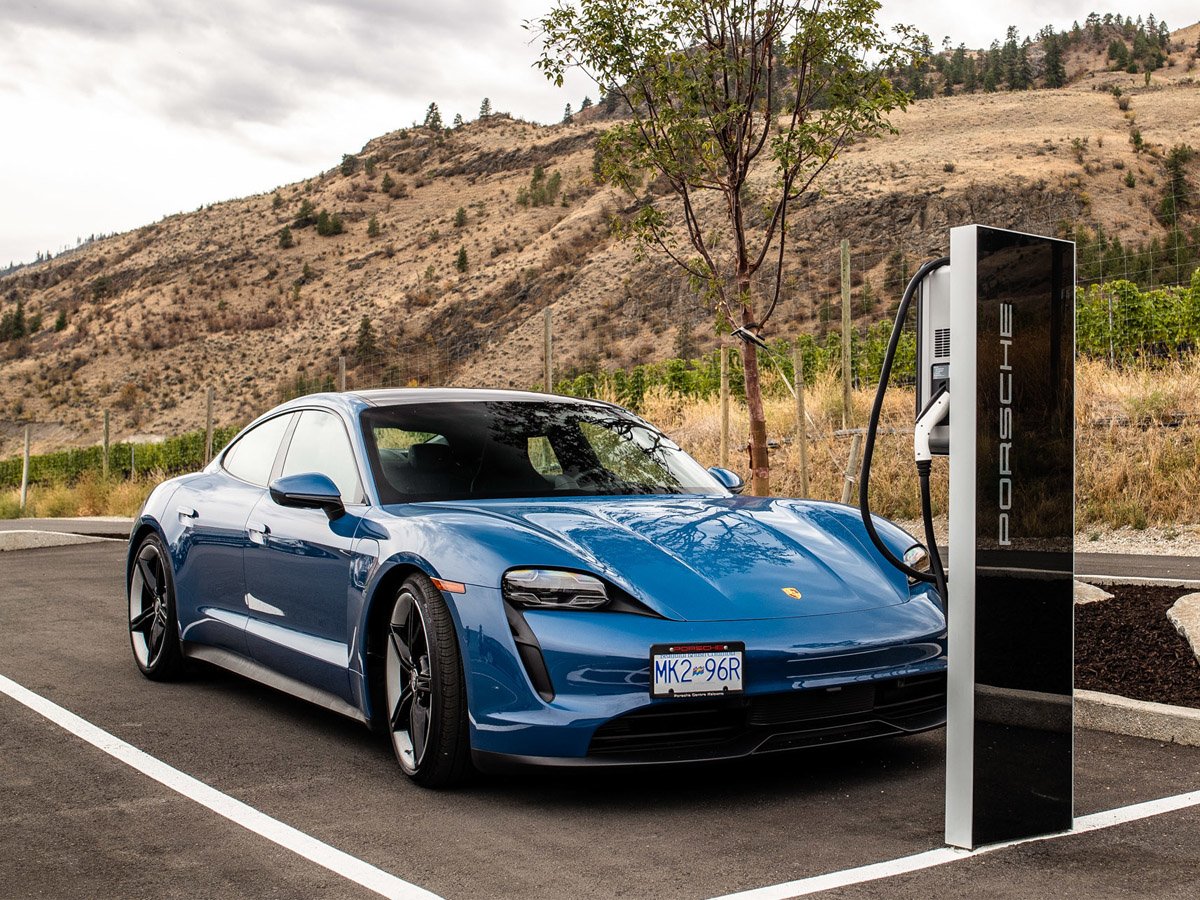